801 – Declarant testifies at trial, subject to cross, AND

801 – Statement by party opponent offered against him, AND

803 – Availability of declarant immaterial, AND

804 – Declarant unable to testify, AND

If you understand the material associated with each bullet point reflected in this evidence attack outline, then you already know everything you need to know to ace your evidence exam.

Now, all you have to do is apply your knowledge to each exam question by following the steps outlined in the attack sheet.

But as good as this attack outline is, I recommend that you take at least one practice exam prior to your final exam. This will give you the opportunity to work with the attack outline and hone your test-taking skills.

P.S. The Paperback version of my best-selling Evidence outline is now available on Amazon for only $14.99. Get your copy today so you can learn Evidence the easy way.

Hi, I'm JD - a BigLaw attorney based in Chicago. I blog about self-improvement, financial independence, and living life on your own terms. 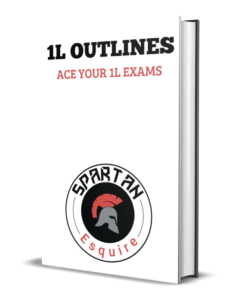 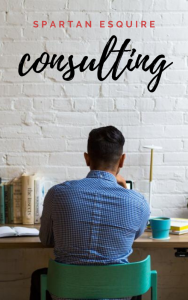